Ok, my review of TRANSFORMERS: AGE OF EXTINCTION (2014) is now up at Cinema Knife Fight.

I'd promised to review this one solo because a couple of years back I did the previous Transformers movie with Michael Arruda. Of course, by the time I needed to go see this one I was exhausted and malnourished. Long story.

I talk about it in my rather entertaining slam of a film that probably didn't deserv... well, never mind It probably did. :) 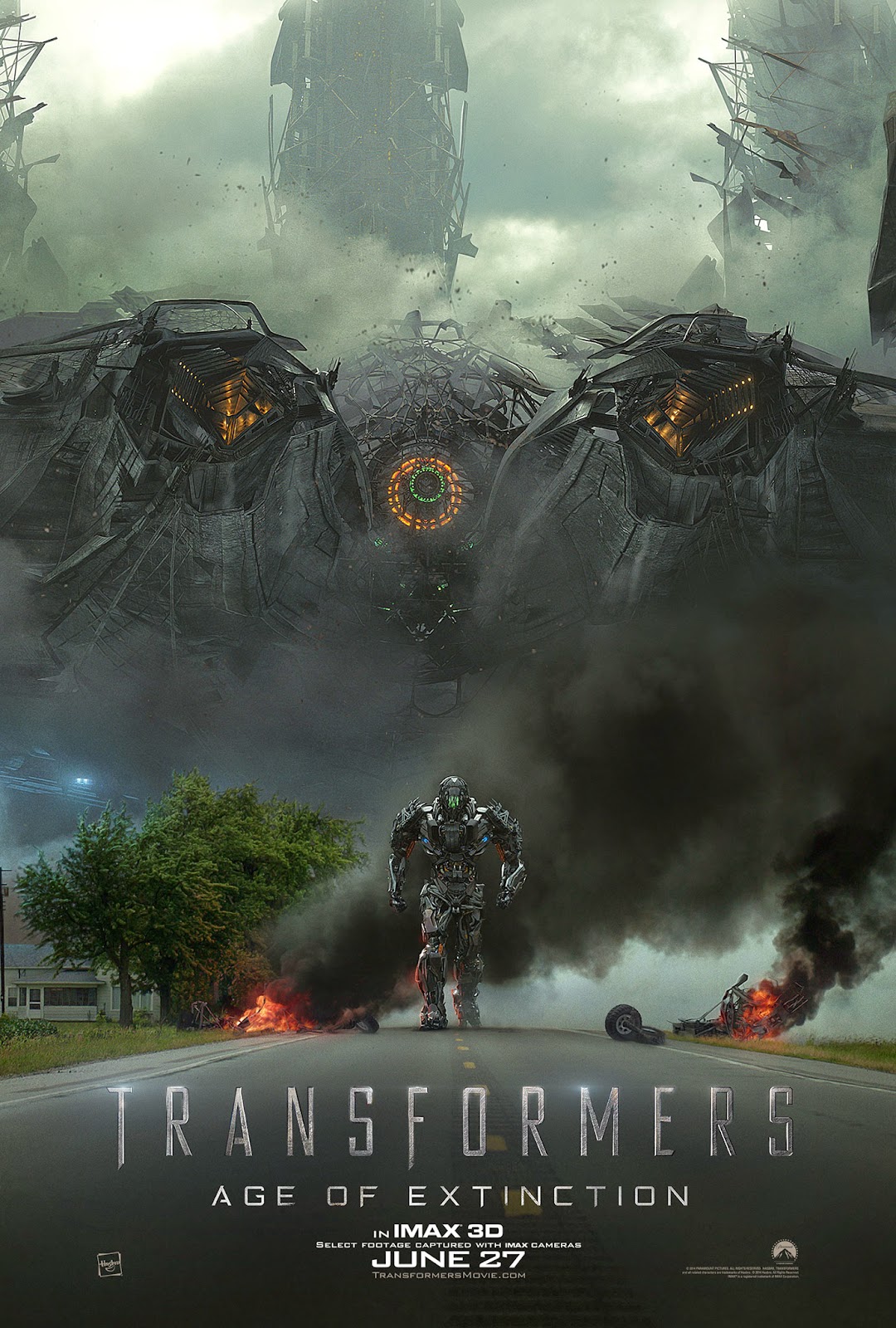 Posted by Daniel G. Keohane at 9:00 AM No comments:

Making Movies in 48 Hours Shouldn't Be This Fun - This Year's Entry: The Running Dead!


My friend Ned Utzig has been an impassioned amateur filmmaker and is the tireless leader of Mad Ned Productions - which consists of him and his family, and a number of talented and just all-around cool people. A few years back he invited me to join his film-making posse. Every year Mad Ned Production enters the New Hampshire 48-Hour Film Project - this happens around the world all year long, on different weekends in different cities. The NH competition was this past weekend.  Here's how it works:

At 7pm on Friday every team is given a character (Alan or Alexis Fleming, this year) and his/her profession (long distance runner), a prop (this time it was an award of some sort) and a line of dialogue (“In my opinion, it’s perfect”) all of which MUST be used in some way (the more central, the better) in the film. Then each team (24 teams in NH this year) is given a genre. We got Parody/Spoof.

From 7pm Friday to 7pm that Sunday (48 Hours - hence the name) you have to write, script, film, edit and score a 4 – 7 minute film and physically hand in the DVD at a defined location.

Wednesday night they had the screenings of all the films up in New Hampshire. It was the first time I’d seen the finished product. Ned posted the link on YouTube and I've embedded it below. Yes, I actually "act" in this one - I play the sleazy track coach who's always won in past races. Thanks again to Ned and Gloria and the entire cast and crew who spent a LOT more time this past weekend than I did on this puppy.


Between now and next month all of the entries will be judged and the winners of the NH competition will be announced at the Best Of screenings on July 24th!
Posted by Daniel G. Keohane at 4:11 PM No comments:

And Now For the Sequel: SOLARIS (2002) on Cinema Knife Fight 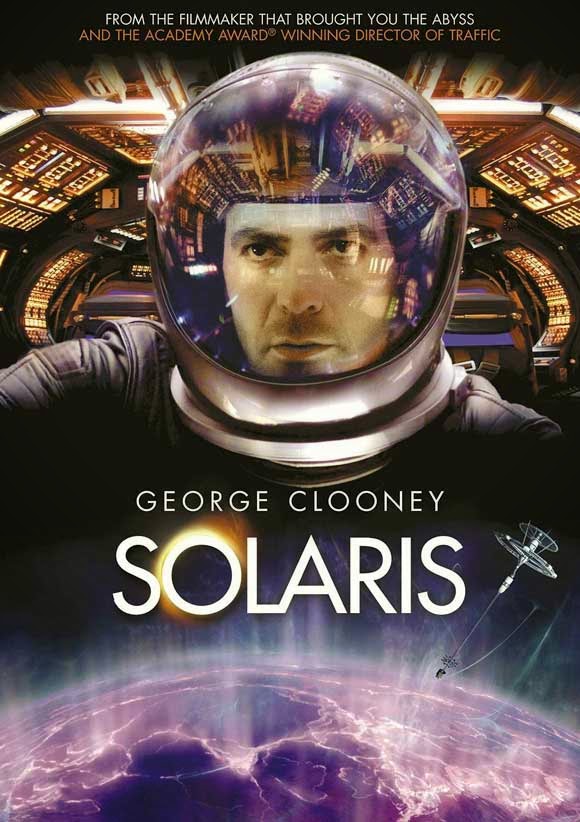 My continuation of the discussion on Solaris the novel, SOLARIS (1972) the film, continues with a review of the 2002 remake written & directed by Steven Soderbergh and starring George Clooney. Check it out at Cinema Knife Fight, and let me know what you think....
Posted by Daniel G. Keohane at 11:06 PM No comments: 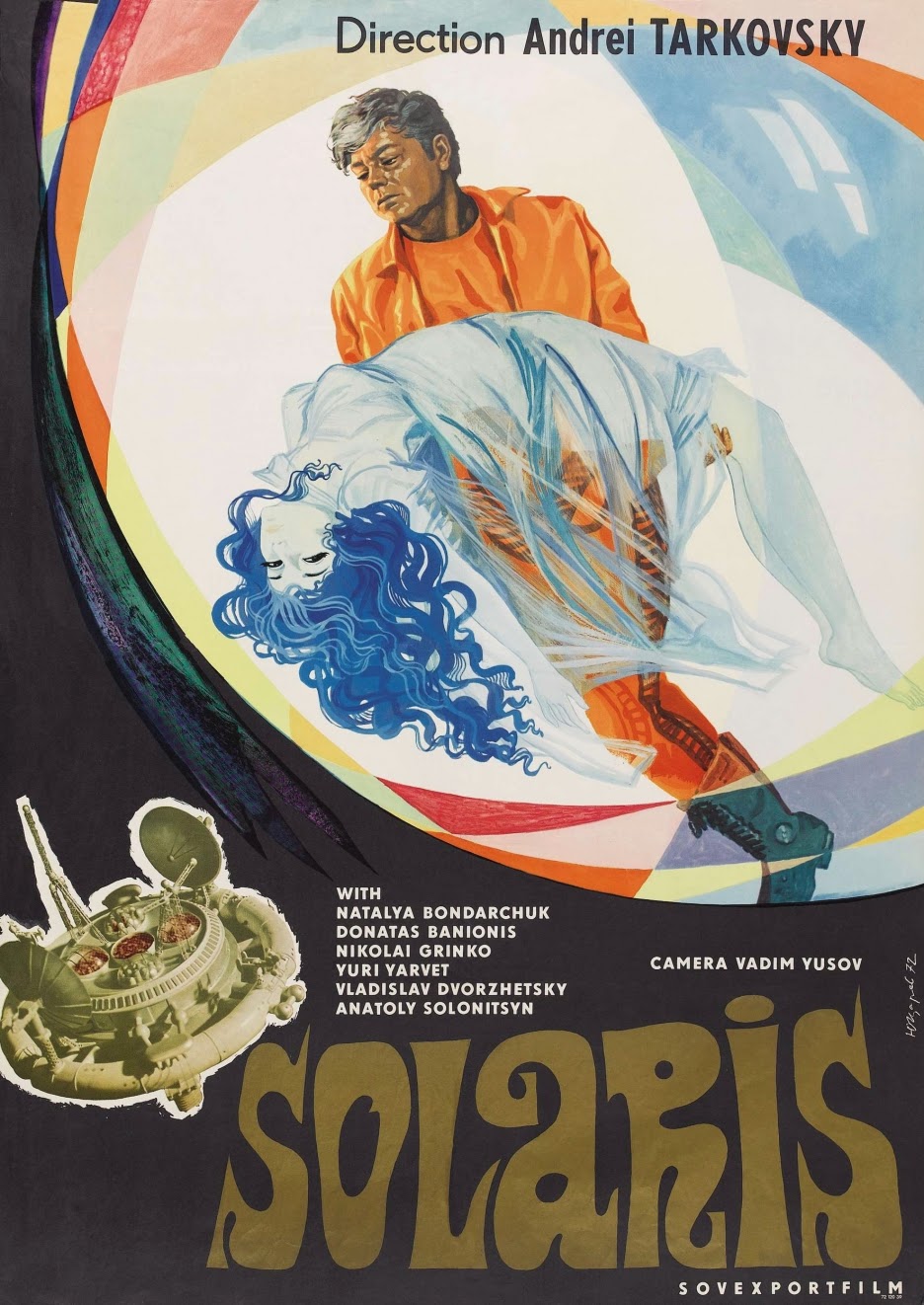 My in-depth review of the 1972 Soviet science fiction film SOLARIS, and the novel on which it's based, is now playing at Cinema Knife Fight. Next Friday, they'll be bringing you my discussion of the 2002 remake. Check it out, let me know what you think. This one took a while but it was very enjoyable to write.

Posted by Daniel G. Keohane at 8:43 AM No comments: