December 31, 2014
The cold and snow slowly melted and the days got longer, always a good thing by the time Spring rolls around in New England.

In March, we visited a small church in Holden called Fellowship Church, after hearing about it from Sue Walker, whose daughter runs track with Audrey. The building was small and falling apart, but the people were like a family, and that (plus Pastor Marty's sermon and the service overall) is what brought us back again. We haven't left. It's weird that this was only ten months ago, so immersed in their community we've become. After only a few services, the building was sold - a plan they'd been brewing for the past year, and we're now meeting at Showcase Cinemas in Worcester. In a way, starting over. And the church has grown a lot since then. Linda and I transitioned from NEC to FC over the next few months, finishing up the season with NEC's youth and men's groups. Linda quickly hooked up with Fellowship's youth group and has been an integral part of it since. Over the year I've been involved in various aspects, from setup/takedown at the theater, to parking, to becoming a member of the creative team and will soon join the production team. Linda and I are also part of the new prayer team, which has been very cool.

As I'd been doing for years, I volunteered for the Interfaith Hospitality Network, a homeless shelter now located in Worcester, with folks from the Catholic church I used to attend (Prince of Peace) and the Congregational church in town. We do this twice a year for a week, playing with the kids and organizing volunteers for food, overnights, etc. I used to do their website (www.ihnworcester.org) but this year they let a student group from Assumption College take it over.

We searched out and attended little events here and there to shake things up as the snow melted. We saw a student play at Clark called K.I.S.S.I.N.G. which was pretty cool, visited the Thomas Prince art show, attended a seminar on coffee farms in South America, stuff like that. On a snowy night we did hot-tubbing with the Brenners, shot all sorts of guns and rifles at the gun club with Al (scary how fun shooting things can be) and did more visiting with friends. 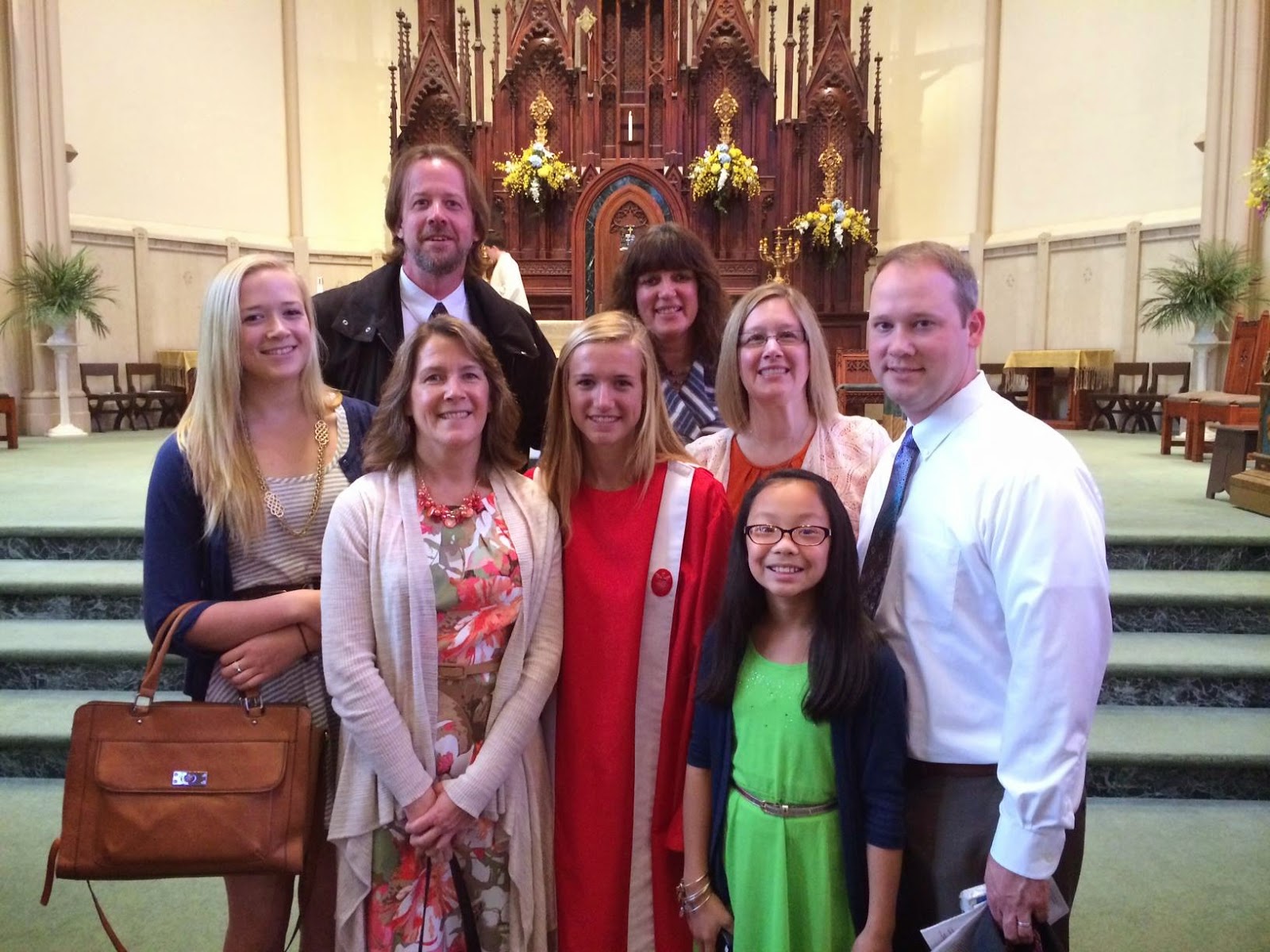 Audrey was confirmed at Prince of Peace, at a nice ceremony in Worcester. We attended a celebration for my sister Ellie for her 30th anniversary working for Holy Cross college, and a birthday party for my aunt Linda Gunn. We participated in a city-wide service project called Worester4Worcester as part of the Fellowship team, building a new playground at Lincoln Street School with fifty other volunteers from various schools and organizations. It was a lot of fun and a lot of work. 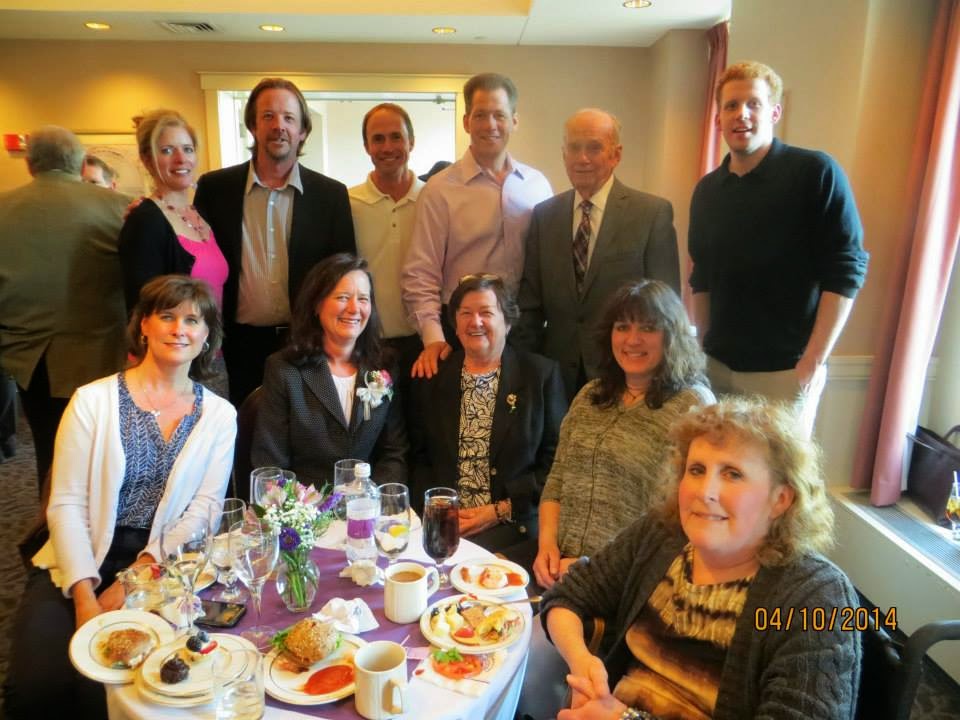 As Spring waned, me and daughter Amanda found time to get together, see films and stuff while she wrapped up her first year at college with a 3.9 average. In the Fall she'd add more classes to her triple major course-load and still end up with a 3.9. Andrew's job in NYC still went strong and he's more and more feeling like a New Yorker. :) Audrey finished up a good track season then attended her Junior prom with her on-again off-again boyfriend Cooper, who for some reason thinks I hate him. I actually think he's a good kid, but I'll let him think otherwise if it'll keep him in line! :)

Spring brought more sad things, our friend Brenda's brother passed away, and we attended the final burial for my friend Bill who had died in January. Afterwards we brought home a number of his paintings which his family was giving away. He was very prolific.

On the writing front, had a cool couple of months, having written a number of movie reviews for Cinema Knife Fight - a list of them can be seen here - and I continued extensive editing of Plague of Darkness and some more on Ezra, then stopped to focus solely on Plague.

A trip to watch The Revolution soccer team play at Gillette Stadium, and an awesome men's retreat with the guys from Fellowship Church wrapped up the Spring as summer shone ahead.

OK, I guess these sections have become seasonal. Let's do summer next...